After having spent a few weeks metabolizing the epilogue of the French duo artistic project, we tell you how desire and passion have projected our imagination to make us “materialize” in some of the epic moments of Daft Punk history.

Any music lover has heard something of Daft Punk, anyone who knows about live concerts has seen at least once the technological pyramid of Daft Punk on the screen, being enchanted, excited or annoyed by the way of making music and performing so unconventional; at least once we danced something from their repertoire in a nightclub, at a party or while a TV commercial exploiting their productions was on the air. All established media and music users or the ever-present keyboard lions for 28 years have spoken and gossiped about the merits and peculiarities of the style of the two French boys. It has also happened in these days between rumors and gossip totally invented hypothesizing the umpteenth economic return from the media stroke of genius or the illness of one of the two, the artistic division (absurd hypothesis given that they have other times followed different record projects without making noise). We tolerate those like us, with a thousand tachycardia and the adrenaline of those who find it hard to believe that something of their generation is closing forever, hoped for a few hours that “Epilogue” was just a passage to a new page by Guy De Homen Christ and Thomas Bangalter, and instill we still hope and perhaps we will hope forever. But no! Let us resign ourselves to admire the way in which for the umpteenth time the Daft Punk have commanded them the game, as they did from the console, as they did with electronic music by choosing the cards played by their other predecessors and shuffling them totally giving a personal imprint. to their style halfway between rock and techno, building the history of dance and hiding everything else behind the charm of those two magical helmets. Let’s think back today 8 May 2021, the anniversary of the overbearing innovative and magical release Da funk, extracted from the first studio album Homework. Da funk is mainly based on a single riff, and the related video (directed by Spike Jonze) are considered classics of house and techno music of the nineties and ever. The protagonist of the clip is a hybrid creature, a man with a dog’s head with a melancholy gaze who goes around the city with his huge 80’s portable stereo (for those who want to deepen the meaning and backstage of the video we recommend the DVD DAFT: A Story About Dogs , Androids, Firemen and Tomatoes is a video series by French electronic music duo Daft Punk released on November 15, 1999, which features six music videos from their album Homework).

So what is left for the fans to do? We wore headphones, we turned up the volume and as in one of their visual settings we dematerialized ourselves from reality and re-materialized with fantasy in the environments of their rich history. It’s my turn: I cross the threshold of the arcade, I seem to see those two there in their leather jackets, but I’m too busy to understand this new Flynn game as it is; I hear the sound of the coin falling into the basket of the videogame booth and suddenly I’m inside, I hear the sample that starts and I’m on this silhouette of LEDs in the shape of a motorbike, we start and I am trapped, the more the rhythm and the volume go up and the more I advance fast, I cross the finish line regardless of the result but I turn around happy in the distance I see the players who made me play, they are the DAFT PUNK. I discard the headphones I listened to DEREZZED from Tron: Legacy of 2010 soundtrack of the Disney film: some hardened fans have shown little interest in their work, for many instead all the music in the film is the concert that gives meaning to the cinema ticket. Having Derezzed in the background always loads, whether you’re in a car on a motorbike or intent on creating something good, and we bet the video inspired something for the Swedish House Mafia’s Greyhound video as well.

wish I was there when Daft Punk … were in the recording studio producing Discovery. Getting lost in vinyl editions of tracks like Eddie Johns’ More Spell On You, Oliver Cheatham’s Get Down Saturday Night and Prince’s The Ballad of Dorothy Parker, between a champion and a cut, while Thomas and Guy-Manuel created one of the most revolutionary albums of modern electronic music. Why not a live? Because behind the philosophy present among the tracks that make up this album (with a capital A) there is a hermeneutic of music, from the 70s to follow. All the daring of a bunch of stupid thugs. 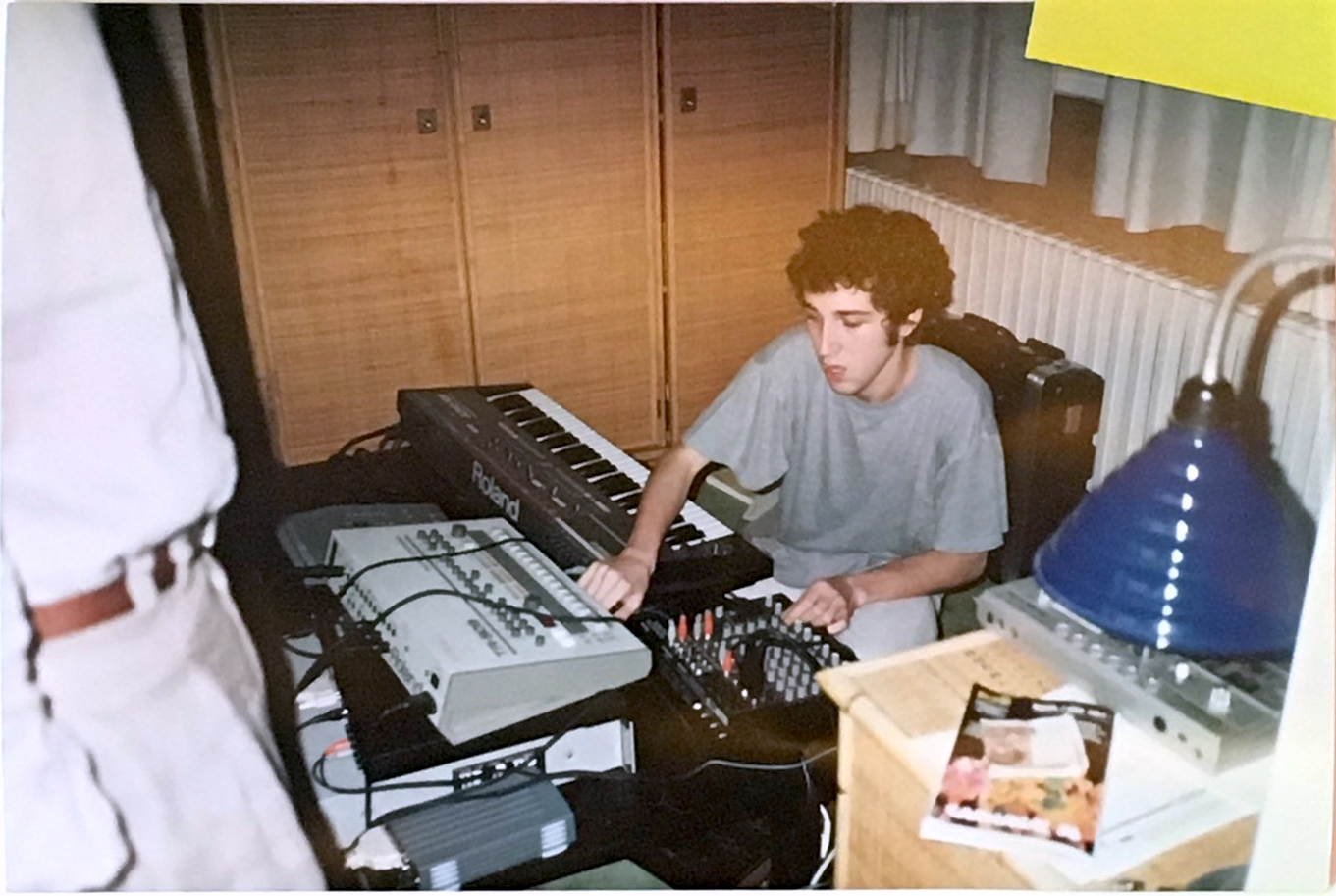 In the studio with Daft Punk. The dream of many, many artists who saw the birth or grew up with the myth of Thomas and Guy-Manuel, revolutionaries of a genre and an indelible page in the history of music. But here among the big names that appear in the featuring of Random Access Memories there is one that instead was the dream for them. Yes, the pioneering Italian figure par excellence when it comes to electronic music: maestro Giorgio Moroder. From the union of their minds, something great could only be born. The piece, “Giorgio by Moroder” is track number 3 of RAM precisely. It is something difficult to describe. An experience expressed by the voice of Moroder who tells of his desire to combine musical styles from the 50s onwards with an avant-garde that only Daft could have guaranteed. 9.05 minutes in which Moroder also talks about his first compositional experience with a Moog synthesizer, while the music takes you on a journey almost through time. How much would we have liked to have seen that studio session? There is no precise answer. Probably no one would have opened his mouth, we would have limited ourselves to listening and watching “the genius” at work.

I would have liked to be present at a Daft Punk live; I consumed their music in many ways: streaming, from videos recorded during events and uploaded to various platforms and even from the vinyls of their live shows, but it will never be like being present in person. Because the experience of Daft Punk was designed at 360 degrees, it was not only uncontrollable emotion when you heard the mashup “Around the world” vs “Harder Better Faster Stronger” but also a set of visual contents related to the various productions. “Discovery” is an example, for the French duo’s second album a series of video clips had been produced which would then be used to create the animated film Interstella 5555 by Leiji Matsumoto. The awareness of the creation of something that went beyond the simple idea of ​​a song and that came to life in more shades of art is something that I would have liked to experience firsthand. 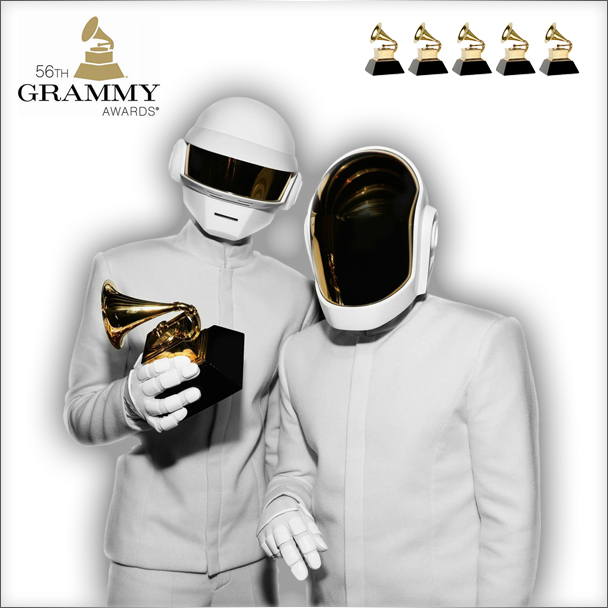 Or do you imagine you are in an ordinary mall browsing through the shops and suddenly find Daft Punk coming down an escalator and entering the MediaWorld to buy the album “Random Access Memories”? Here is an occasion where this time the two super-artists came down to earth and walked among us.

12 July 2007, Traffic Festival, Turin. Last live of Daft Punk in Italy. We could stop here because I am sure that already with these few words many of you who are reading have gotten goosebumps. I too, like you, today more than ever, would have liked to have been present that evening, in the middle of the crowd, leaving my mobile phone in my pocket (assuming I had one at the time), to enjoy what unknowingly would have been there. last time of the French duo in Italy, who stopped performing at the very end of their “Alive” tour that same year. Today there remain the stories of who was there, of those who organized that date in Turin and of those who managed to capture those moments to the best of their ability, allowing us to relive them in some way, because, “One more time, we ‘ re gonna celebrate, oh yeah, all right, don’t stop the dancing “!

We know we have excited you at least a little, how many of you have done like us? Below is the spotify link of the duo to help you:

So where would you have liked to meet them? 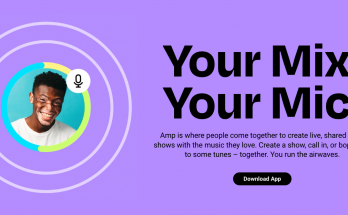 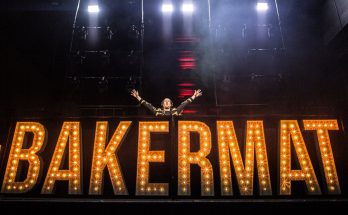 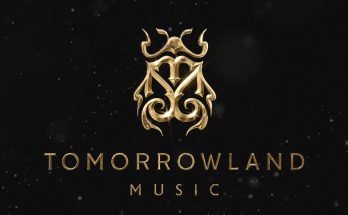 Tomorrowland Music: a new record label in a global partnership with UMG