It seems that this year there are the conditions (and that they’re also the best ones) in order to finally be able to recover the long-awaited “The Reflection Of Love” edition of the famous Belgian festival born in 2005, after having had to postpone the event for two years in a row, due to the pandemic, replacing the live experience with a super NYE virtual edition and Around The World Pāpiliōnem in July 2021.
With the addition of an extra weekend (15 – 17 July), Tomorrowland gives the opportunity not only to those who have already purchased tickets in 2020 but also to numerous new participants to witness the magic of the three-day festival.
But now we shall come to the over 700 confirmed artists (there are still many names to be announced), the new entries and those who are unexpectedly missing.

Looking at this very long list, some questions arise spontaneously.

Why aren’t djs like David Guetta, Dj Snake, Don Diablo and The Chainsmokers on the list? Why are there no ASOT and Axtone stages? It is difficult to imagine Tomorrowland without these names being present, considering that they have always attended the festival during both weekends.

Despite these absences, the “Eric Prydz presents Holosphere” show on the Freedom stage has been reconfirmed for the three of the weekends.

Among the novelties of this year we can instead mention the Lost Frequencies & Friends stage (present every weekend), Diplo’s stage, the Eclipse show by Alesso (which will take place on July 24th) and the participation of artists such as Purple Disco Machine, Acraze , Shouse, Joel Corry who, thanks to their hits, have made themselves famous all over the world. Also the b2b performances seem interesting, such as Dubvision b2b Matisse & Sadko, Dombresky b2b Noizu, Martin Solveig b2b Kungs, Brooks b2b Julian Jordan, Dimitri Vegas & Like Mike b2b Timmy Trumpet and Jauz b2b NGHTMRE.

Below is the list of all the stages which, as you can see, offer the audience any genre that is included in the wide world of electronic music, from techno to house, from hardstyle to trance.

And what about the Italian pride?

Meduza, Tale of Us and Djs from Mars will perform on the mainstage while Angemi, Mathame, Giuseppe Ottaviani and Gianluca Vacchi will play in the other stages. Which other surprises does Tomorrowland have in store for us? Will the pandemic really give us a break to allow us to finally return to party all together? 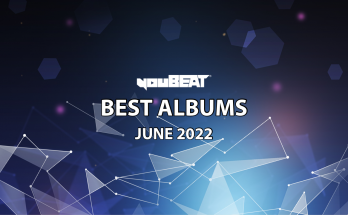 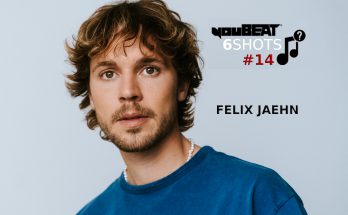 TOMORROWLAND 2022: a mosaic of people and experiences