Two years after its last edition due to the pandemic, Time Warp finally reopens its historic Maimarkthalle’s gates in Mannheim!

The Deutsch festival hosted more than 20.000 fans coming from all over he world during the 29-30 October weekend, gifting every partecipant with two massive techno-driven nights.

The first day of Time Warp 2021 surely fulfilled every hope of any raver after 20-months of non-existent night life: featuring Adriatique, Dixon, a legendary B2B set between Seth Troxler and Gerd Janson and a monumental closing set by Solomun that lasted until 8am, the sold-out crowd in Mannheim wasn’t let down at all.

The second half of the festival was, if possible, even more packed, bringing out the big guns on Saturday with some huge names, starting with the opening from Adiel and strolling  through an incredible set by Pan-Pot, followed by the Icon itself Sven Vath with one of the best set of the entire festival. The night kept on the rythm with the sound of Maceo Plex and closed by our very own Tale of Us and Joseph Capriati, the first act building up an oniric athmosphere with their trademark melodic techno while the latter kept the adrenaline going until the morning lights.

Noteworthy, alongside 2021’s edition, Time Warp launched the Marble Moments app, a newly way to share videos of the festival with other attendees in real-time. As an incentive to download it, it has been set up a treasure hunt throughout the app’s augmented reality mode, where the winners would get two tickets for next year’s Time Warp!

It sure felt good to see so many people gathering around the mainstage, especially considering the great effort put into the covid test checks at the gates: only those with a fully vaccination cycle or a negative test could enter the premises, a small price to pay to get the good ol’ nightlife experience back. 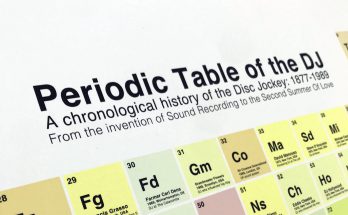 Periodic Table of The DJ: a chronological history from 1887-1989 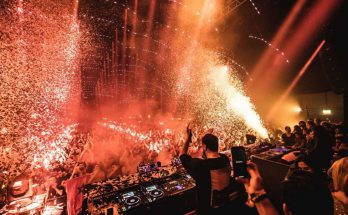 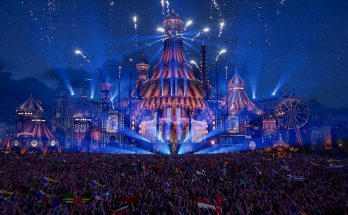 Tomorrowland Around The World 2021: second edition with over 100 IDs from Pāpiliōnem virtual island