A few days ago, part of the YouBEAT team had the pleasure to restart youBEAT Cafe with live evolution as topic, hosting one of the most revolutionary minds as far as the nightlife world is concerned: Mitchell Goldman, co-founder of Volta XR.

What does Volta XR consist of?

A British startup born in the midst of a pandemic, Volta XR aims to take the experience during a live show and the interaction between the artist and his or her audience to the next level. Using a series of intuitive 3D immersive reality tools, Volta XR is able to place the artist within a virtually recreated environment that can reach anyone in the world who has access to his or her live performance. A technology, VR (Virtual Reality), that is literally becoming more and more a part of everyday life for a growing number of people and that Volta XR is using to bring DJ performances into the homes of fans.

One of the strengths of Volta XR is the fact that it is totally configurable and affordable for everyone, since, according to Mitchell Goldman‘s own words, one of the goals is to bring to the use of this technology not only the most famous DJs but also “bedroom producers.” By doing so, in fact, they could virtually reach their audiences anywhere in the world who, within a digitally recreated environment, react to the music played live.

Not surprisingly, this technology has already attracted the attention of big names such as Maceo Plex, Imogen Heap, The Blessed Madonna, Deadmau5 and Richie Hawtin, who have decided to integrate it into their performances, also thanks to the perfect matching made possible by TRAKTOR, so as to make the experience even more intense. The startup’s goal, as confirmed by Mitchell, is to enter homes and clubs around the world, creating a 360-degree “Onlive “experience. Meanwhile, a few months ago, Volta XR partnered with Beatport and Boiler Room for a series of official live streaming performances.

Is the future already here? 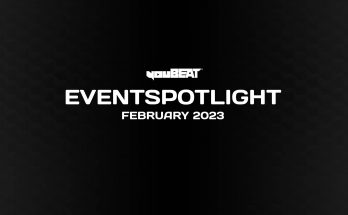 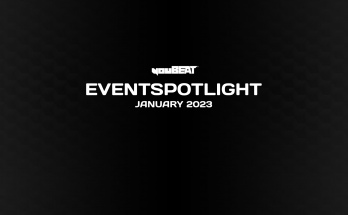 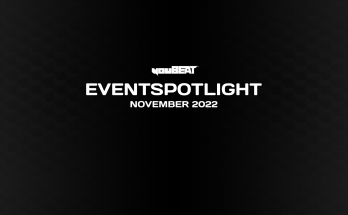