Sziget is finally back, and it looks awesome!

After Balaton Sound it’s now time for the biggest festival in Europe to make its comeback. From 10 to 15 of August Sziget will establish itself in its historic home of Óbudai-sziget, in the middle of the Danube river and just a couple of km from Hungary’s capital Budapest, with one of its best line-up to date!

It has been a long way since its first edition in 1993 for Sziget, that has established itself as one of the best party in the world and which will see more than 500.000 Szitizen coming around during it’s 6-days of music, performances and experiences.

Despite the pandemic, Sziget is ready to deliver this 28th edition with a seriously packed lineup, with names like Dua Lipa, Tame Impala, Justin Bieber, Kings Of Leon, Arctic Monkeys and Calvin Harris as mainstage headliner, supported by Stromae, Lewis Capaldi, Bastille, Sam Fender, Steve Aoki, Caribou just to name a few of the over 200+ artists on more than 60+ stages announced. 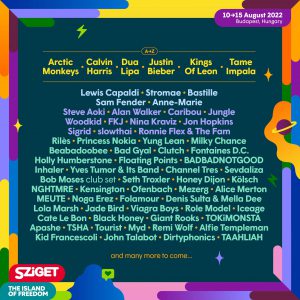 But it doesn’t stop there: after the mainstage’s closure music will live on until the sunrise on the alternative stages with live performances and dj sets by Alan Walker, FKJ, Folamour, Honey Dijon, Ben Klock, TSHA, Floating Point, Claptone, Solardo, NGHTMR, Dirtyphonics, Seth Troxler, Kolsch, Mathame…the list is just massive, as you can see on their full program.

Sziget isn’t only music though, it’s array of genres, artists and performances is on par with its beautiful venue: a real “Island Of Freedom” in the middle of the biggest river in Europe, with a live and historic capital such as Budapest to discover, blending in the experience of the festival with exclusive parties at the Buda Castle and boat parties on the Danube.

Music, arts, performances: Sziget is all that and even more, with an unmatched charm and a beautiful nature reserve that embraces the venue of Óbudai-sziget, you’ll loose yourself in this esoteric experience where the keywords are Freedom and Inclusivity.

We can’t wait to cross the K-bridge once again and enter the magical world of Sziget! 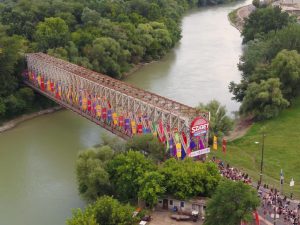 You can find every info about camping, tickets and programs on Sziget’s official website 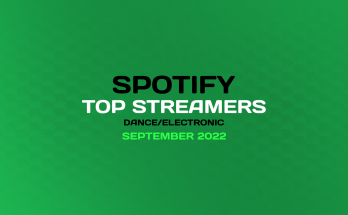 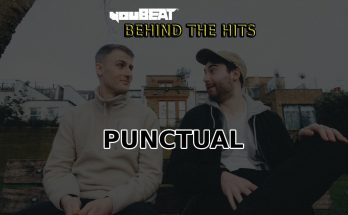 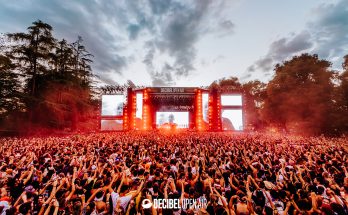