Giuseppe Renella, aka Rnla, born in ’99, originally from Naples, is one of the rising stars of the lo-fi genre. 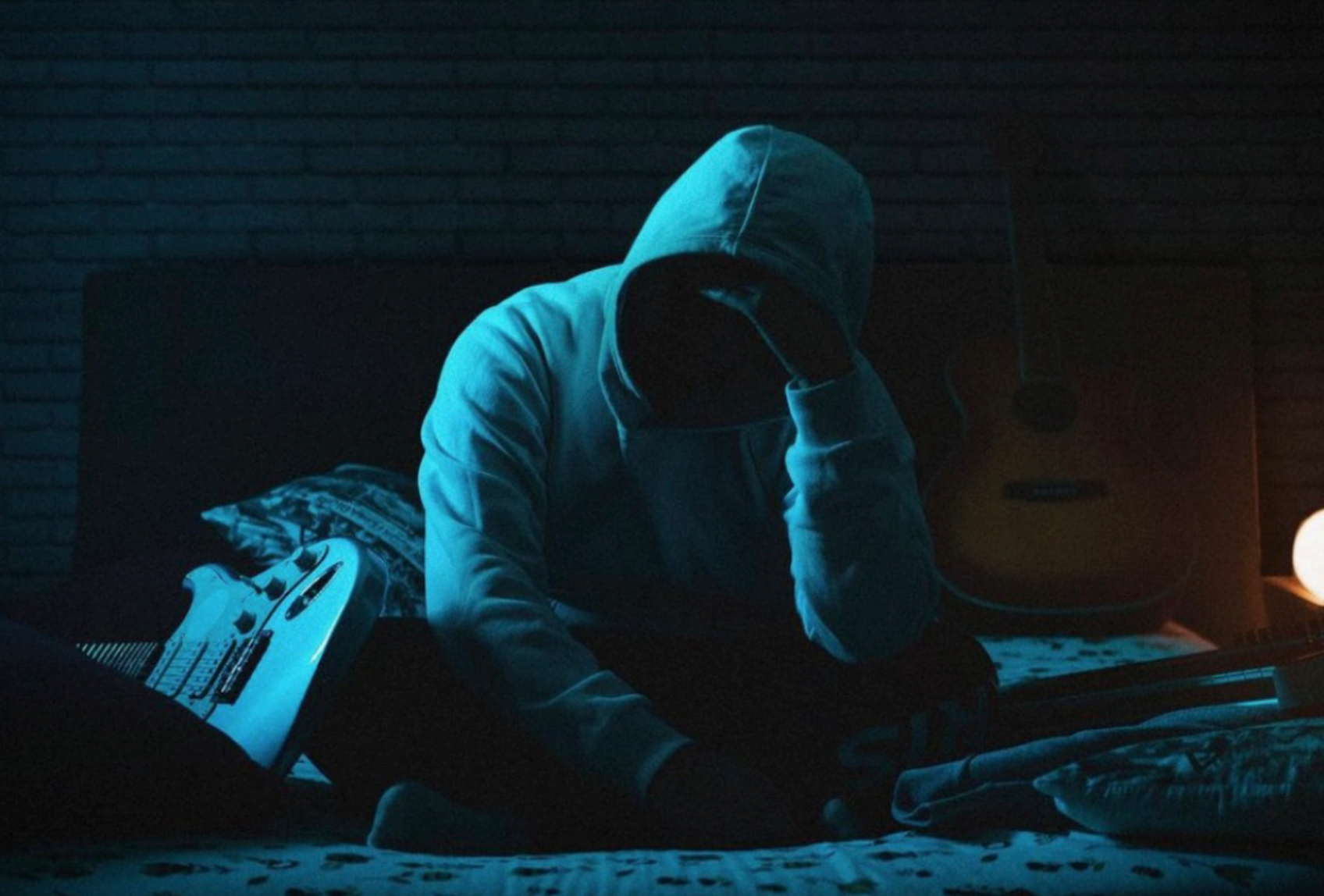 How did you start your music career?

Music has always been a passion of my family, but no one has ever really managed to cultivate it.

I remember that me and one of my best friends, we where attending the same class and we were fantasizing about Tomorrowland, and one day, on leaving school, when I was about 12 years old, we managed to get FL Studio and start producing. This has been my starting point.

In a way, it wasn’t me who chose lo-fi, but rather a series of events in my life that led me to start producing it, such as, for example, the death of my grandfather, who was my idol.

Before his death I was producing EDM, always dreaming about Tomorrowland, then I fell into a period of depression, not producing music for 2 years, and when I resumed I needed to express my pain through music and this happened naturally thanks to lo-fi.

Do you think that in Italy lo-fi is a still considered a “niche genre” or do you believe that, also due to the pandemic, many people have discovered it and made it more “mainstream”?

I don’t think it’s a niche genre, as I often hear lo-fi beats around, even in the national pop sphere, but it seems to be difficult to accept how such a “simple but direct” genre can depopulate.

Everything needs its time, and I believe that lo-fi, in a few years, will become like the current trap.

I can not make spoilers, but I have produced beats for Italian artists of national fame and not only, which will be released very soon!

Do you think we will ever listen to lo-fi on the mainstage of some event?

Yes, absolutely! I believe that we will listen to lo-fi on the mainstages and I dream of being the first to do so, since, as I said earlier, I have been dreaming of Tomorrowland since I was 12 years old and so…who knows! I strongly believe in what I do and I firmly believe that nothing is impossible.

I’m working hard with my team for my live project!

What is the your creative process in the studio?

Everything starts from watching a TV series, in particular “Teen Wolf”.

I am totally fascinated by science fiction themes and the world of supernatural and I always produce with this series in the background.

In most cases I start with a round of chords, then I move on to  the melody, and then I finish with the drums. 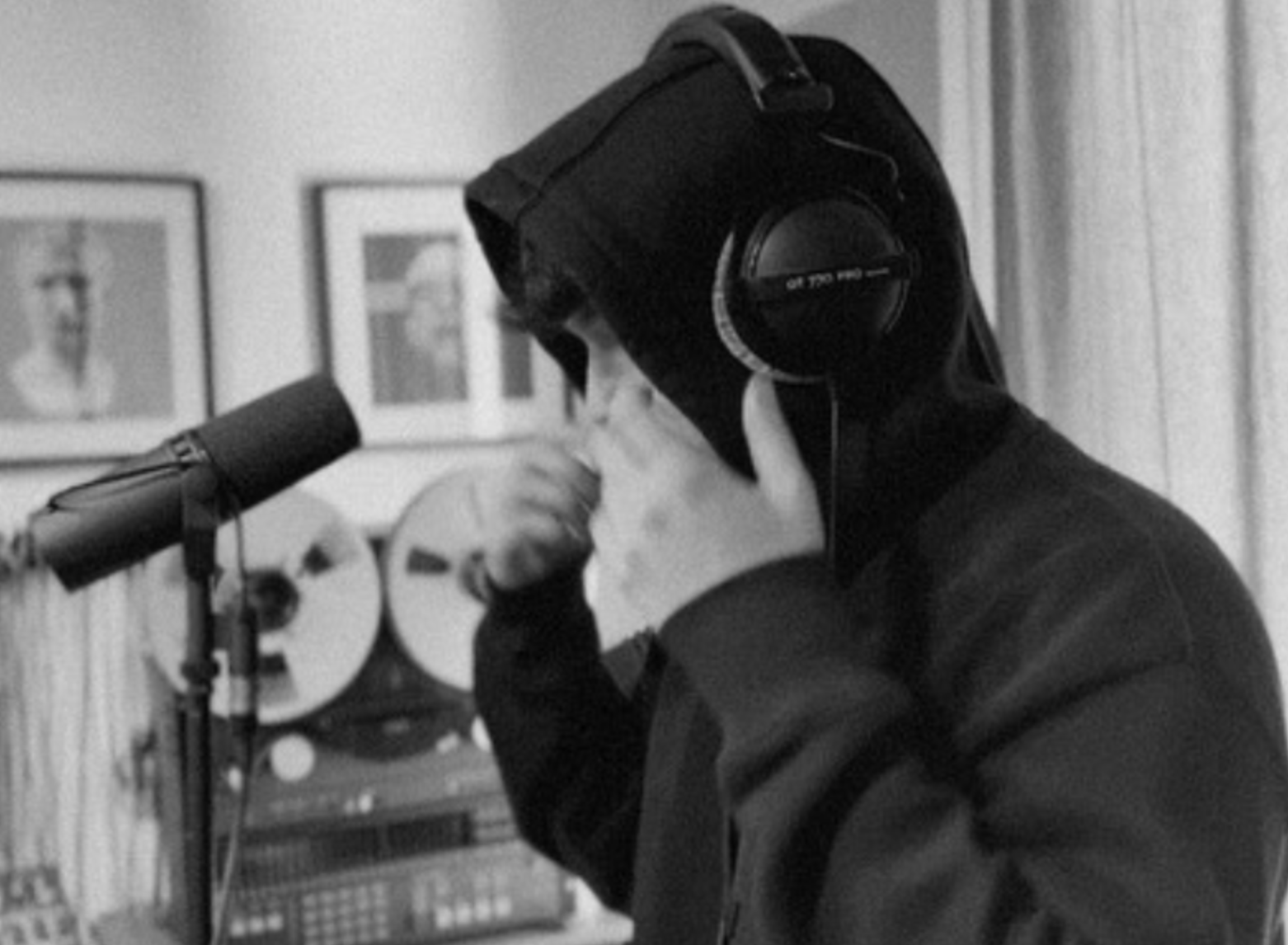 What is your dream collab?

I would like to collaborate with a lot of artists but if I had to mention one in particular, I would tell you M83.

What are your future projects?

I have many projects in my pipeline. I am singing on my beats and I can tell you that in September I will release my first EP, entirely produced and sung by me! 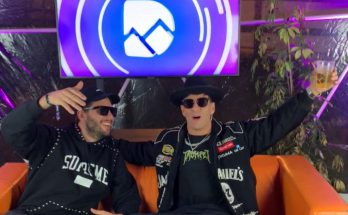 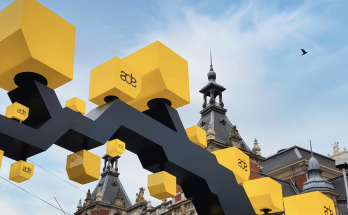 View all posts by Edoardo Pasotto →